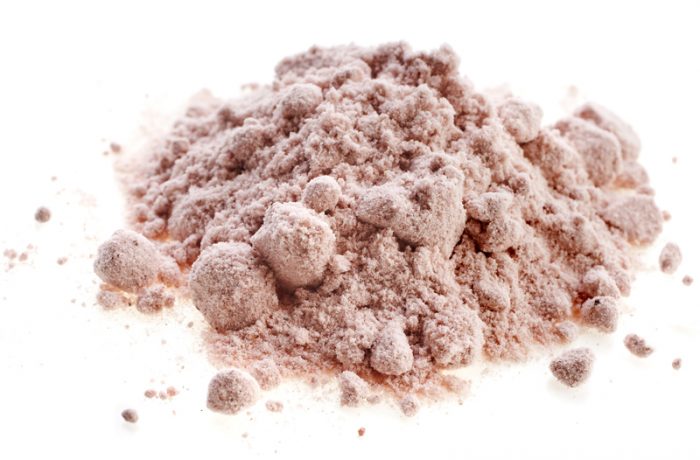 Photo courtesy of the Probiotic Jar.

Salt is salt, right? Not really.

Salt is complex and essential to our survival. And there is a LOT of misinformation given by our USDA regarding salt and dietary guidelines in general.

Salt is essential to our survival. Every one of our cells has to have salt. There is a reason why salt tastes so good to us, even trace amounts. I think the Weston A. Price Foundation sums up the importance of salt quite well with this quote:

The body’s interior ocean is salty, and without salt the myriad chemical reactions that support enzyme function, energy production, hormone production, protein transport and many other biochemical processes simply can’t work. The chemical requirements of the human body demand that the salt concentration in the blood be kept constant. If the body does not get enough salt, a hormonal mechanism compensates by reducing the excretion of salt in the urine and sweat. But it cannot reduce this output to zero. On a completely saltless diet, the body steadily loses small amounts of salt via the kidneys and sweat glands—more if the body is engaging in vigorous physical activity. It then attempts to adjust to this loss by accelerating its secretion of water, so that the blood’s salt concentration can be maintained at the vital level. The result is a gradual desiccation of the body and finally death. The organism literally dies of thirst.

Salt plays a crucial role in regulating blood pressure and volume, in the firing of neurons in the nervous system, in metabolism and digestion, in the development of the glial cells in the brain, and for proper adrenal function through the release and regulation of over fifty of the body’s hormones. Low salt has been linked to depression. See how important salt is?

How Does Salt Relate to Fermentation?

This is one topic that drives me crazy about fermentation recipes that I read from other sources. Salt is an important factor in fermenting. This is not added just for flavor. Salt has a specific function.

The amount of salt brine needed is a ratio of salt dissolved into water, and it is referred to as salinity. The only way to guarantee you are using the correct amount of salt is to use a gram-scale. Seriously, you need to weigh your salt.

Salt varies widely due to its grind, density and moisture content. Think about it; this makes sense. A teaspoon of a dry, fine-grind salt will have a different weight than a more moist, coarser salt.

I highly recommend using super fine Himalayan salt because it is a deep mine salt, free of the toxins now commonly found in sea salt. Himalayan salt contains no impurities from environmental pollution. Another issue with sea salt is moisture. Often, it’s not dried entirely. Moisture can encourage mold. Himalayan salt is quite dry, and this is not an issue. Himalayan salt has a unique crystalline structure and is revered for its taste and medicinal properties. Plus, it’s pink.

A big benefit to super fine grind salt is that it dissolves almost instantly, saving you the step of having to heat water to dissolve coarser grinds of salt and then waiting for the mixture to cool before you can add it to vegetables without cooking them.

Tip: 20 grams of salt dissolved in 1 liter of water results in a 2% brine.

Almost all vegetables require a 2% brine when using the Probiotic Jar system. Cucumbers are an exception, with a brine concentration of 3.5%.

I advise waiting until you are an experienced fermenter before tackling the 10% salinity ferments.

Water is measured in metric and salt in grams.
Example: To create 2 liters of brine at 3.5% salinity, add 70 grams of salt.

Note: The ability of people to tolerate salt varies greatly. If you have pre-existing conditions – kidney problems or potassium deficiencies, or genetic ACE mutation – you may be more at risk of salt intolerance. If you eat processed foods, your salt intake is much higher than those who follow a traditional diet. Fermented foods, for example, are our primary source of salt, as salt is not included in any other part of our diet.